*Click here to view a recording of this event*

Barbara Berenson, the author of Massachusetts in the Woman Suffrage Movement: Revolutionary Reformers, will discuss Massachusetts’ role at the center of the national struggle for woman suffrage. Lucy Stone and other local abolitionists were among the first who opposed women’s exclusion from political life. Demanding the vote and other reforms, they launched the organized women’s movement at the first National Woman’s Rights Convention, held in Worcester in 1850.  After the Civil War, the Boston-based American Woman Suffrage Association led campaigns across the country. Their work laid the foundation for the next generation of suffragists to triumph over tradition. Berenson will give this state’s suffragists the attention they deserve and discuss the battle over historical memory that long obscured the state’s leading role.

Votes for Women: Massachusetts Leaders in the Woman Suffrage Movement

Circe Gives the Witch of The Odyssey a New Life – NPR

Madeline Miller on Women’s Work, Translation, and Gender in The Odyssey – Literary Hub

Restoring Power to the Women of Ancient Myth – Literary Hub

Circe, Madeline Miller, review: Feminist Rewrite of The Odyssey Turns Tale of Subjugation Into One of Empowerment – Independent

NEA Big Read supports organizations across the country in developing community-wide programs which encourage reading and participation by diverse audiences.

NEA Big Read is a program of the National Endowment for the Arts in partnership with Arts Midwest.

One Adventure
One Book
One Community 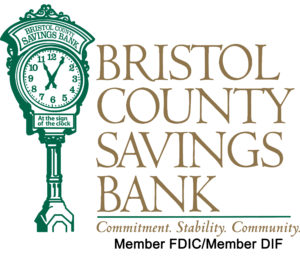 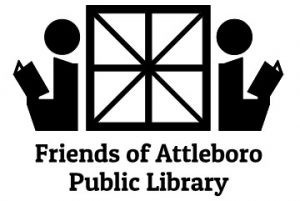